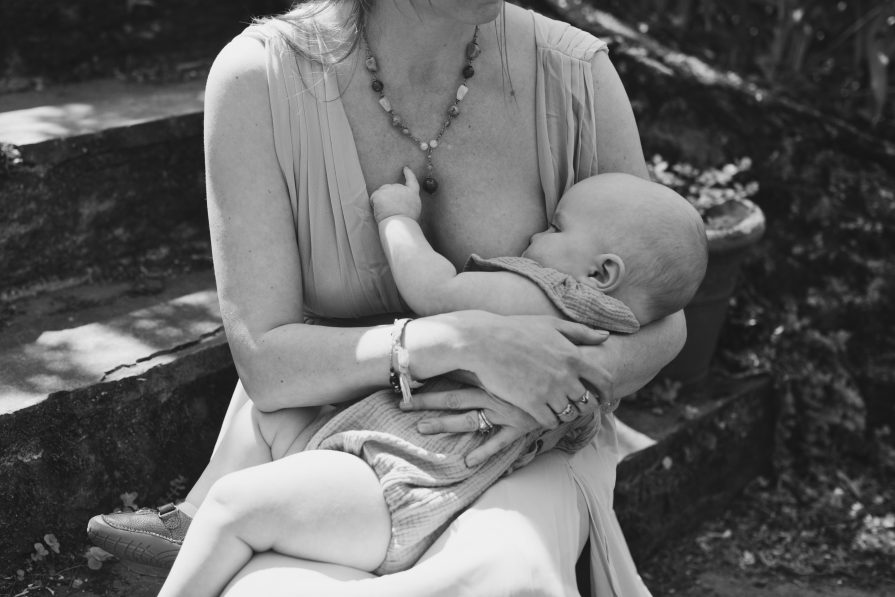 As someone who photographs a lot of growing families, I wanted to share some language that I’ve found helpful in being more inclusive for clients. It’s important to never assume the language people need when talking about pregnancy or parenting. For instance, I think a lot of folks assume that because I’m nonbinary, I don’t celebrate Mother’s Day or want to be called “mom.” While that is untrue for me, it is the case for many of my nonbinary friends. Everyone is different and that’s totally valid. If you’re unsure of what language affirms the families you’re working with, find ways to explore their identities in your questionnaire or intake forms so you can better support them.

Trans and nonbinary people deserve to feel safe and welcomed during these milestones. Too often, that is not the case, when medical forms deny our very existence.

Using “pregnant person” can be a helpful alternative for folks who birth and do not identify as women (this can include trans men, nonbinary parents like myself, genderqueer individuals, etc.). As a side note: the same can be said for using “people who menstruate.” In addition to saying “breastfeeding,” we can say “chestfeeding,” or nursing. For those of us who have it, gender dysphoria can also be heightened as our bodies change. Some trans parents may choose to suppress lactation and bottle feed, which is important to be mindful of and sensitive to.

This doesn’t mean eliminating gendered terms entirely for those who it applies, rather adding additional language to validate folks who don’t feel affirmed by that language. When we use these terms broadly, we aren’t making any assumptions about who we are serving, and as a result can invite more people into these experiences and spaces.