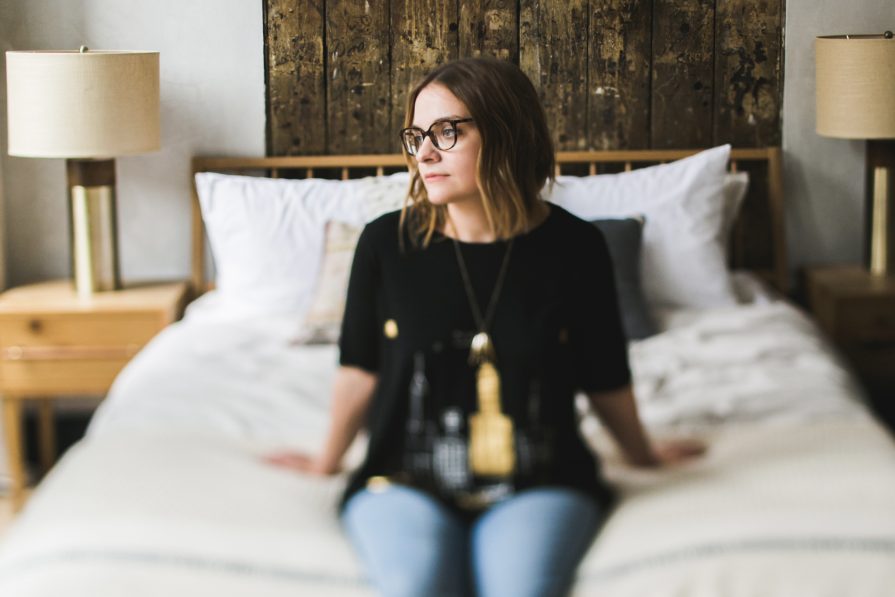 Some folks have been asking me how I’m trans if I came out as nonbinary, so I wanted to share some education around gender identity.

Being trans doesn’t erase my white privilege or the fact that I go through the world with a higher level of safety than many others.

On a recent episode of the podcast @gendereveal, Tre’vell Anderson (@rayzhon) spoke with Tuck Woodstock about how some folks feel as if they can’t claim a trans identity because they will never experience the type of oppression or marginalization that a Black, trans woman might face. Tre’vell shared, “This idea of even having to put a label on ourselves is the real gag of it all. Ideally, we will abolish gender.” “You don’t have to have gender affirming surgery or have to go on hormones to identify and live and experience the world as a trans person,” added Tre’vell, who describes themself as a nonbinary person of trans experience.

Tre’vell’s words are a beautiful summarization: “I am a nonbinary person in that I don’t necessarily identify as man or woman. And, for me, that is a trans experience and I find community among trans people. So for me, I think it’s a way of just denoting a further expansion of what trans can look like.”