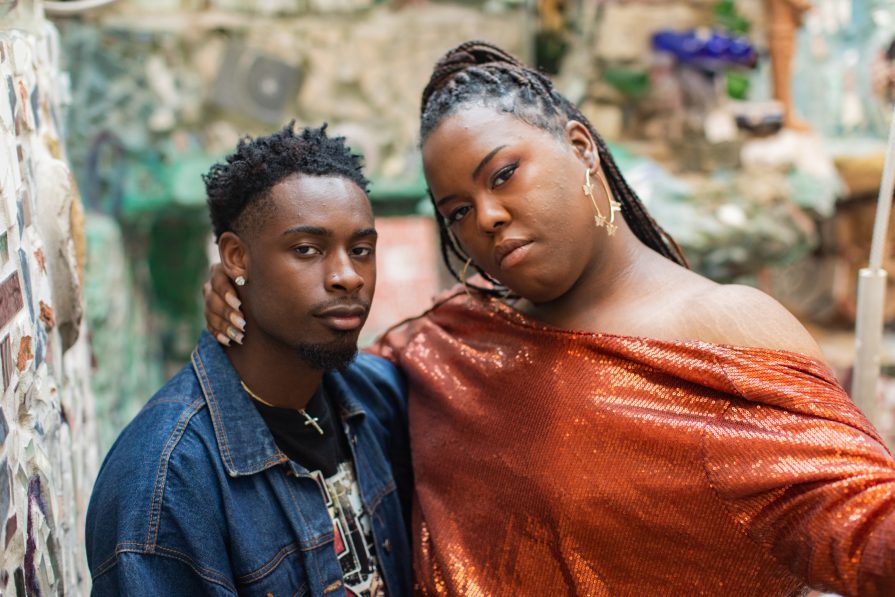 Moving through the world while not assuming someone’s gender identity, sexuality, or ability is a freeing experience.

We can’t assume the language people use to label themselves, especially when society tries to trap us in boxes that don’t align with our identities.

When I tell people I’m trans, oftentimes they’re struggling to figure me out, because even though agender is under the trans and non-binary umbrellas, it can be denied for folks who don’t experience transness binarily.

@rayzhon writes beautifully in their Xtra piece, “What does it really mean to be non-binary?” on the “growing popularity of a non-binary identity that is divorced from a trans experience.”

The many privileges I experience as a white, non-binary, trans person who doesn’t currently desire gender-affirming surgery or hormones pairs with the pressure of feeling like I won’t “read” as non-binary or trans enough if I don’t cut my hair short or present a certain way.

When this pressure comes from within the queer community to conform to biological determinism or gender essentialism, it stings even more. Rather than working together, we’re often furthering the divide.

@rayzhon has a conversation with @dashaunlh on this topic in an episode of @fantipodcast, where they talk about how too often, folks project gender onto people without actually having a conversation.

“It’s about who we are in the moment and who you determine us to be,” shares Da’Shaun L. Harrison.

They talk about the nuances and complexities that go along with someone’s identities, especially of the trans non-binary experience, and that being non-binary doesn’t always have to be “a pit stop to trans manhood or womanhood.”

“We all have work to do to constantly unlearn the stuff we have been taught and now internalized and end up turning back out on our own community” – Tre’vell Anderson in episode 78 of Fanti, “No Cis-sies Allowed” (ft. Da’Shaun Harrison).